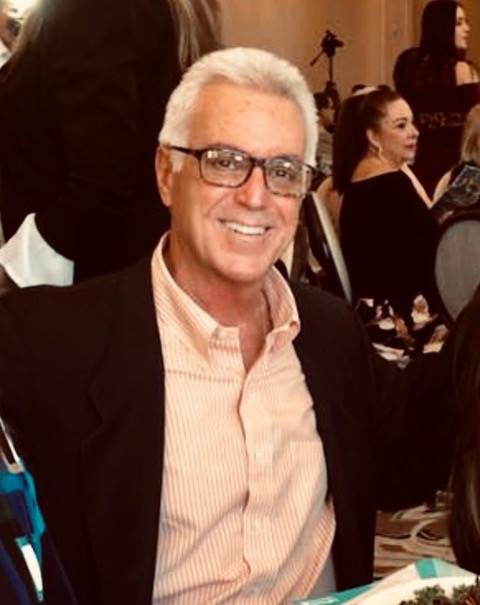 DMG is focused on data driven marketing solutions for its clients. Establishing a 1-to-1 relationship between advertisers and their customers is paradigm in communication, and DMG has positioned itself as a leader in the data driven digital marketing space. DMG has partnered with the largest third-party consumer database and data analytics company and works closely with the world’s top premium online publishers. Their database, which contains 250M+ American adults and over 1Billion devices worldwide, matches online, offline, and mobile data to create an audience of verified real people and all the devices deterministically associated with each individual. Their audience centric marketing approach, along with its proprietary technology platform, allows DMG to empower its marketing partners with limitless capacity to generate measurable and accountable results. Blue Chip clients are:

During the last 3 years in Gainesville and Winter Park Florida Jose taught Big Data Digital Strategy labs and guest lectured to students at these institutions and developed an on-going mentoring internship program for Communication students from these local universities dedicated to developing cause-related marketing materials for local non-profits.

Community Service: Board member 8/2016 to present

Jose is very actively involved in serving in community initiatives. He has served and is currently on the Board of Directors for:

Directed all international projects, including:

• Distribution of Telemundo programming worldwide.
• Management of barter syndication ad sales business in Latin America.
• Development of strategic alliances and station affiliation throughout Latin America and Europe.
• Selection, negotiation and acquisition of programming for international distribution.
• Development of international direct response merchandising projects.
• Marketing of a 24-hour International News Network (starting 6/94) to be distributed by cable and Television. This represents the largest news gathering organization in the world with over 200 bureaus and reporters worldwide.
• Developed the department from 4 to 25 staff members (1/94) and from $1 million in revenues to $10+ million projected annual revenues.

In charge of all national sales for the Telemundo Network.

• Managed a department of 90 employees in 7 sales offices throughout the U.S. with an operational budget of $6 million and realized $125+ MM in sales. Increased Telemundo’s share of the U.S. advertising market by 50%, resulting in $30+ million additional billings in one year.
• Created and developed a Merchandising Division as a separate profit center focusing on generating revenues from unsold national time, tapping opportunities in direct response, per inquiry product sales and off-hour shopping shows. Achieved over $3 million net cash flow contribution in the first year of operation.

“Sabado Gigante”, a concept acquired by the company and developed into a 3-hour TV show.

In charge of national marketing and sales for Spanish language television in the U.S. expanded services to advertisers from commercial time to full-fledged field marketing and merchandising.
Project initiated similar merchandising programs in the top 10 Hispanic markets today.

Jose is currently working on the promotion of his first book, Broken Like Everybody Else, a memoir of trauma and redemption, that deals with trauma induced learning disabilities and how he has been able to overcome these and lead an exceptionally productive life despite these.

Nothing to Lose, the story of Jose Del Cueto

Nothing to Lose, the story of Jose Del Cueto