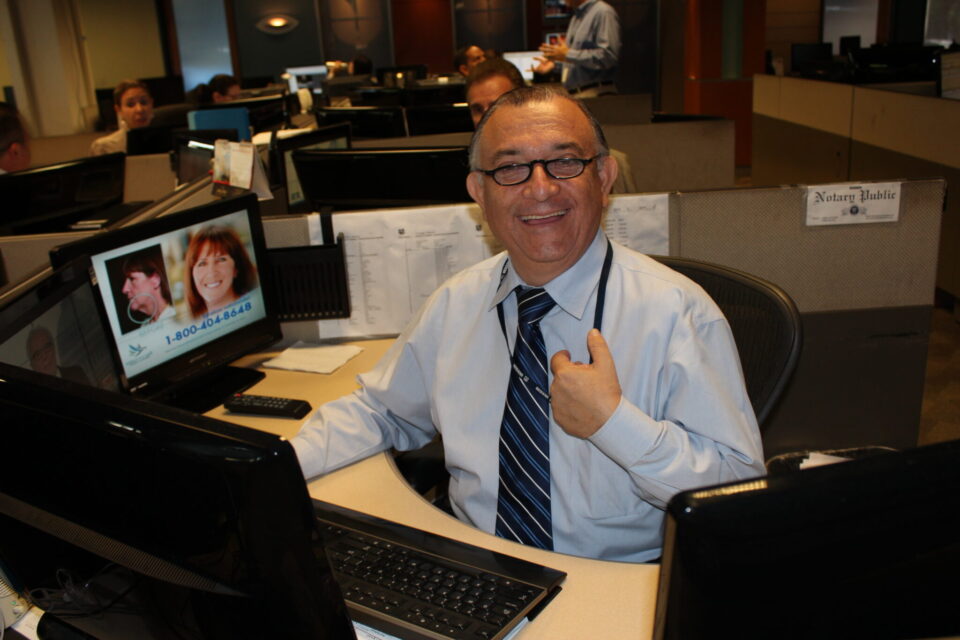 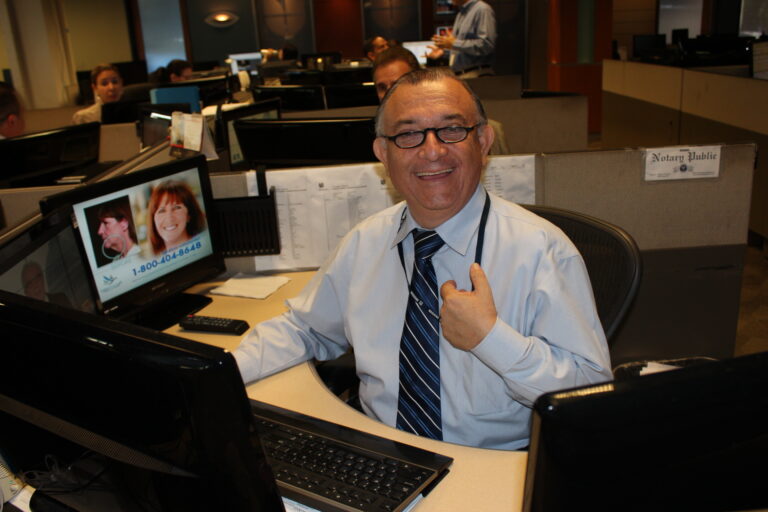 Fernando Escobar Giraldo has lived in the United States for 41 years. He studied law in his native Colombia, but from a very young age he preferred journalism to law.

He began his career in Colombia in prominent media outlets. In the United States he has worked in all types of media. He was founder of the weekly newspaper ¨La Aurora¨ and the monthly bilingual magazine ¨Puntos …¨, in Dallas, Texas.  He lived there for 7 years and then moved to Miami where he was news director at the two most prestigious radio networks in Colombia, RCN and Caracol, as well as at the station Radio Klaridad. For 21 years he was linked as writer-editor to Noticiero Nacional of the Univision network. He was director of the magazine ¨Aquí Colombia USA¨ and co-founder of Univision Online and Salud dot com. He was also director of the section ¨Tu Consejero¨ in Univision.

Fernando is the author of 6 books, among them: ¨Puente al Éxito¨, ¨Retazos de Vida y Esperanza¨ and the most recent, ¨El Negocio Familiar¨. His attachment to good causes has led him to belong to numerous organizations and to develop hundreds of community service activities.

He has won more than 70 awards and recognitions for his professional work as a journalist and for his civic activities. Among all of them, the most outstanding, two of the famed Emmy awards. He has also received the Golden Keys to the City of Dallas and the keys to Miami-Dade and Broward counties. And he was honored by a group of senators and representatives in the U.S. Congress. 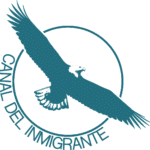 Fernando Escobar is currently leading an ambitious project to integrate radio and television through the internet platform www.canaldelinmigrante.com, whose main objective is to improve the overall lives of Hispanics of all generations in the United States by providing them with information and assistance that the traditional media does not publish. 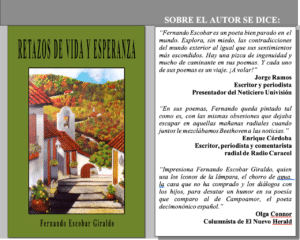 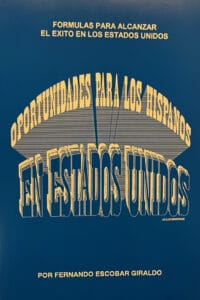 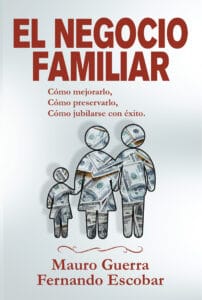 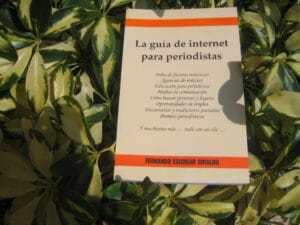 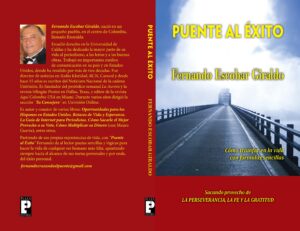