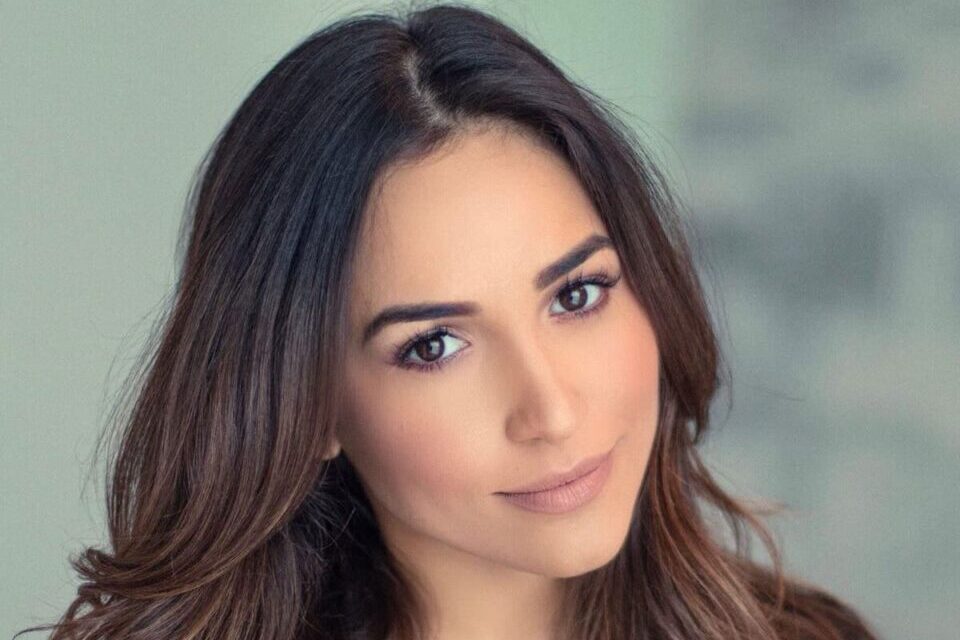 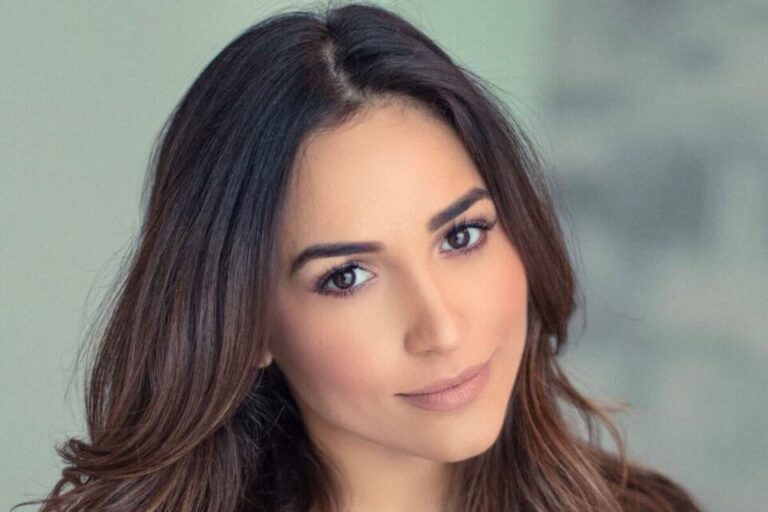 Award Winning Puerto Rican Actress, Singer-Songwriter, Dancer Ana Isabelle has been unstoppable this year landing Steven Spielberg’s WEST SIDE STORY remake as Rosalia which is set to premiere this December. Ana joined veteran film cast in IMPRISONED with Laurence Fishburne and starred in the remake of Coppola’s DEMENTIA 13.

Ana made her US Television debut in SEASONS OF LOVE opposite Taraji P Henson, Gladys Knight and Method Man and was the first Latina music artist featured in a TNT NBA All Stars commercial when she and Chazz Palminteri paid homage to the greats of the basketball world with Ana singing “Power” by Kanye West.

Other television credits include: YOUNGER, STRANGERS and BIG DOGS.

Ana made her New York Stage Debut Off Broadway in the Musical I LIKE IT LIKE THAT with Tito Nieves and won Broadway Worlds Regional Award for Best Actress both for her performance as Eva Peron in Asolo Repertory Theatre Evita and Anita in Guthrie Theatre’s WEST SIDE STORY. Singing to sold out audiences she has graced the concert stages as a solo artist and singing duets with Gilberto Santa Rosa at Carnegie Hall, Placido Domingo, Jose Feliciano, Luis Fonsi and Citifield singing the Star-Spangled Banner for the NY Mets.

She has released 3 highly successful albums in Latin America and US and stole the hearts of more than 30 million Latinos who voted and made her the winner of Viva el Sueño, a music reality show produced by Univision in which Ana Isabelle was crowned as the new Latin music rising star.  Billboard Magazine called her “An Artist To Watch”. Ana resides in New York City and Puerto Rico. 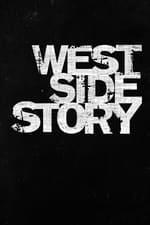 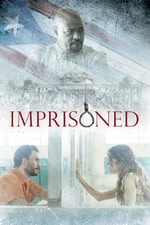 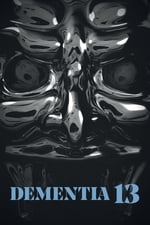 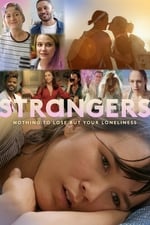 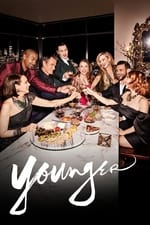 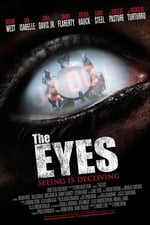 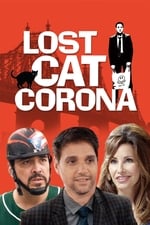 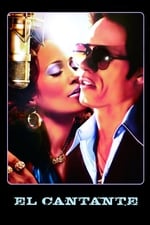