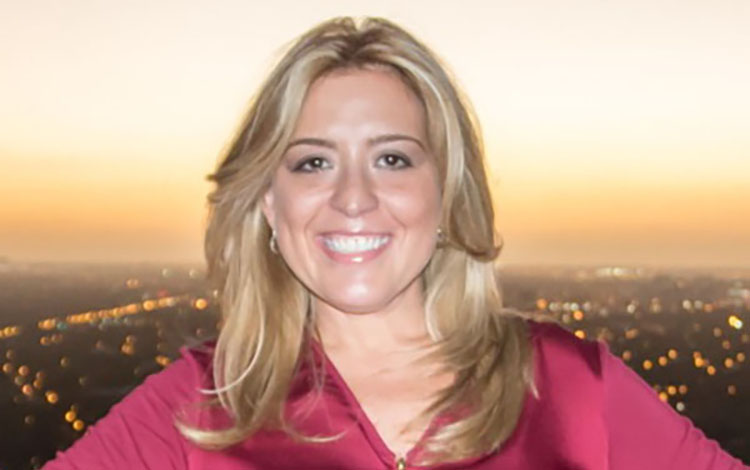 Roxana Rotundo is CEO and founder of VIP 2000 TV, an independent distribution company of films and content for the Hispanic market.

Founded in 1992 as Intra Royal in Venezuela to distribute TV shows on the local networks, later expanded and distributed the first American talk show to the Latin market. In 1997 moved the company to the United States and later founded VIP 2000 TV, an independent distribution company with a vast catalog of shows that includes more than 300 films and 3,000 hours of telenovelas and series from 14 countries. In 2013 VIP 2000 TV acquired many blockbuster movie titles for the Hispanic market from Metro-Goldwyn-Mayer Studios Inc. (MGM), including the James Bond catalog. In 2014, VIP 2000 TV started producing its own original content, creating four original series in Spanish with over 200 hours of programming. In 2018, VIP 2000 TV focused on a new vision: in Cannes, presented a premium series called 2050. Joined forces with Mondo TV Iberoamérica, one of the most respected European distributors, and Casablanca, considered the top independent production company in Brazil to produce 10 one-hour episodes, along with a game for all platforms. Casablanca and VIP 2000 TV are also developing 14 IPs (Intellectual Properties).

Roxana serves as the Chair of the board of directors of Worldwide Audiovisual Women’s Association (WAWA.), a nonprofit dedicated to connect women in the audiovisual industry. She is also a member of the Board of Trustees of the Hearing Loss Association of America https://www.hearingloss.org (HLAA) , a nonprofit that opens the world of communication to people with hearing loss by providing information, education, support, and advocacy. The mission of HLAA matters to her because of her own experience with progressive hearing loss and recovering her hearing with two cochlear implants.

Member and Juror of the International Academy of Television Arts &amp; Sciences.

Roxana believes that the changes in the entertainment industry are happening so fast that the survival of the media executives will depend on their capacity to reinvent themselves. 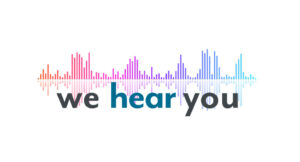 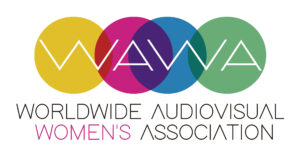 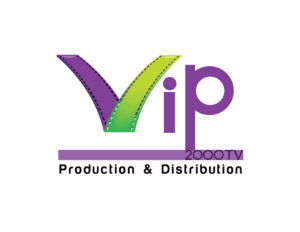 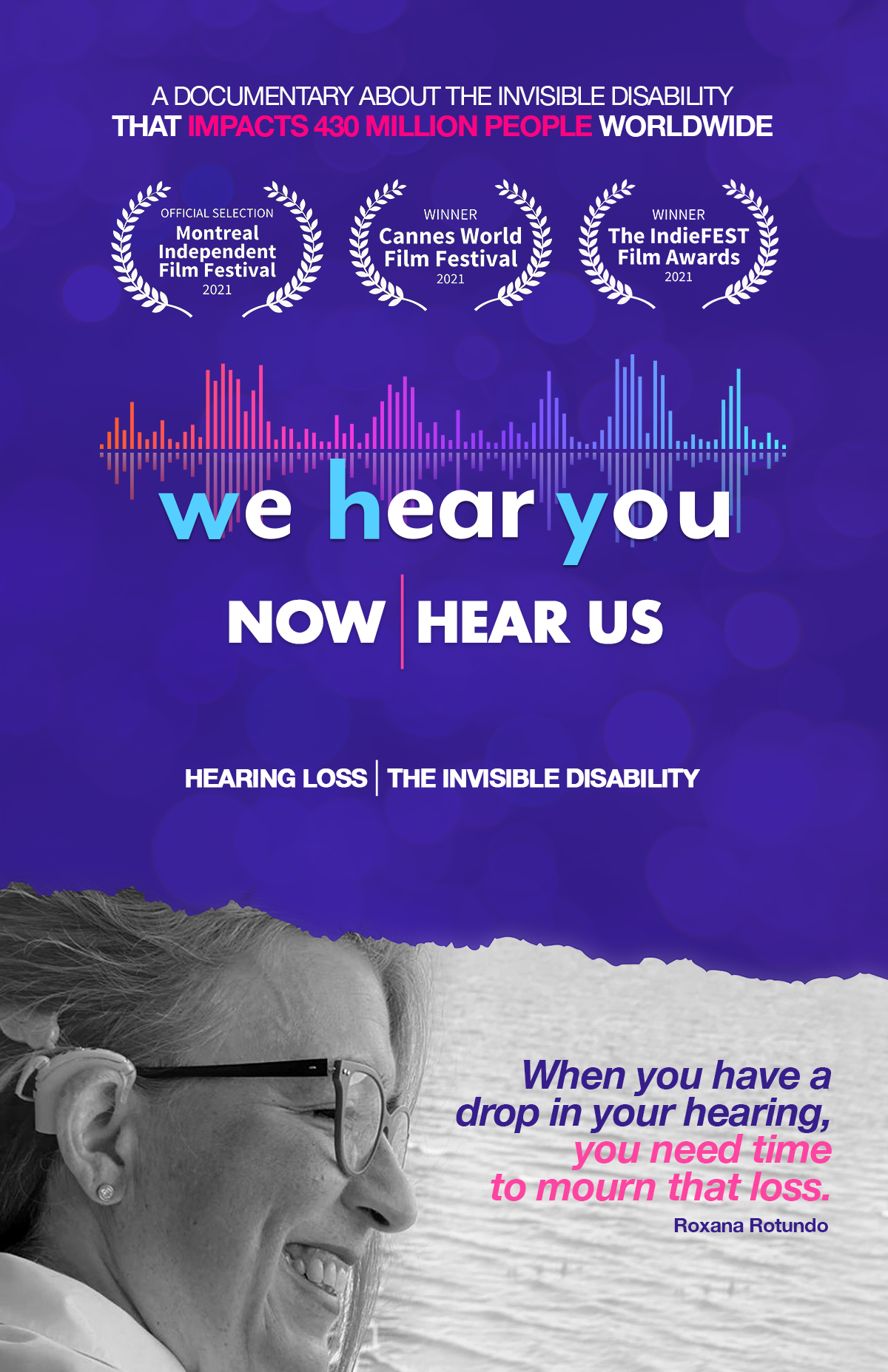