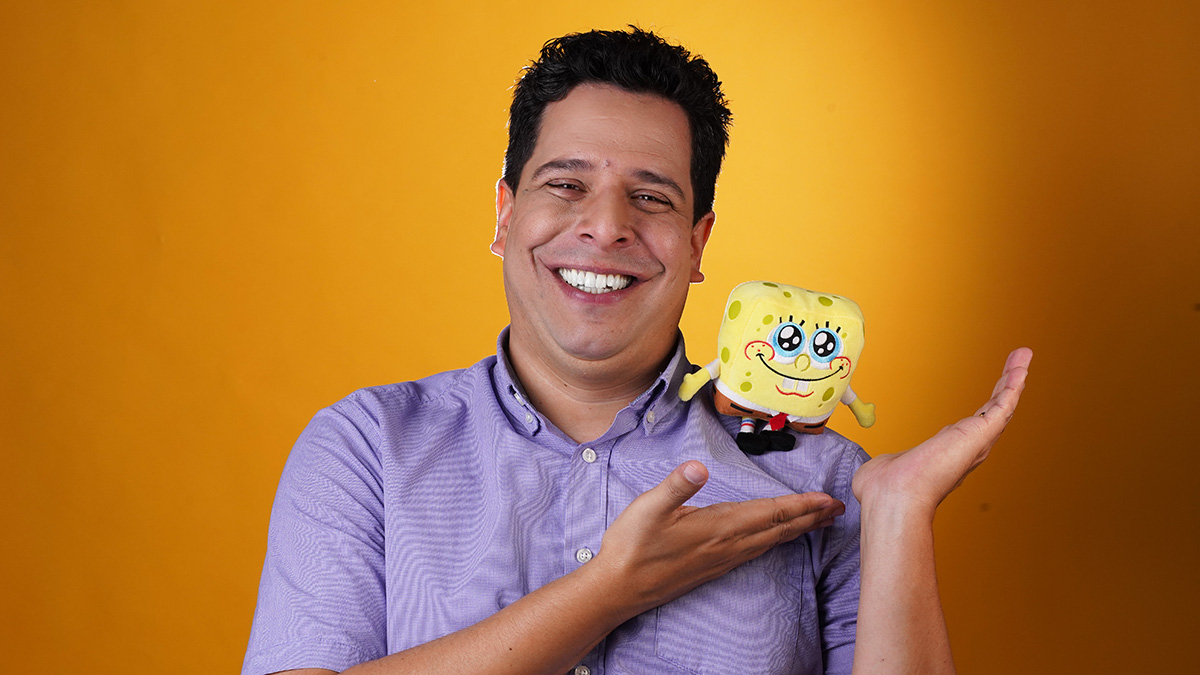 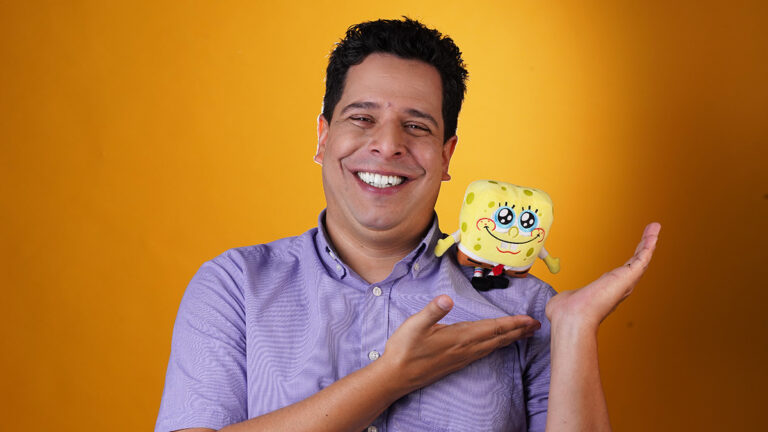 He began dubbing in 1992 at the age of 16 for Etcétera Group in the Brazilian soap opera Pantanal with the character of Reno.

He currently resides in Miami, Florida, dubbing and directing projects for studios such as The Kitchen and BKS since October 2015. He was also a radio announcer for Hot94, does advertising and has participated as an actor in theater and television.