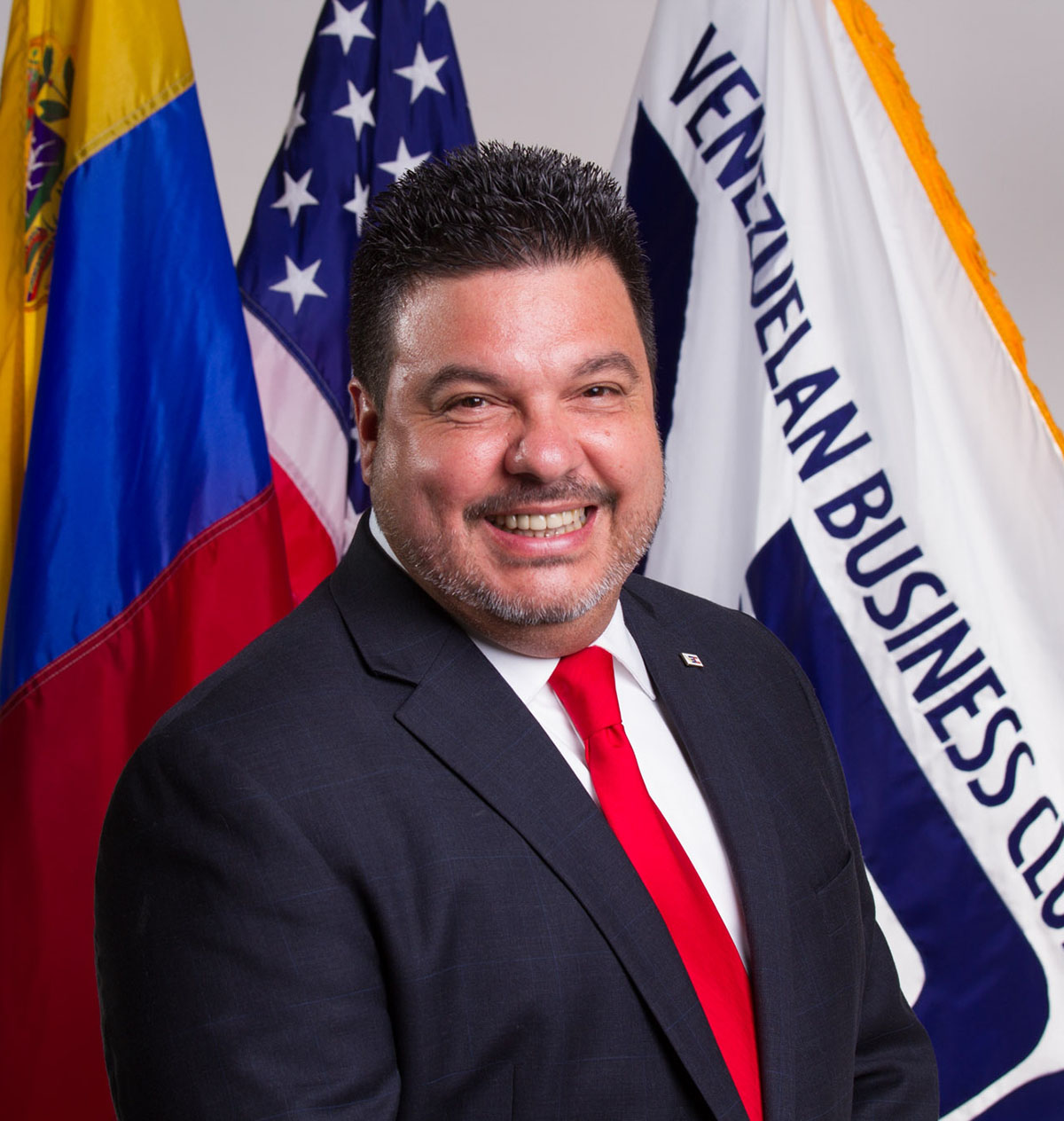 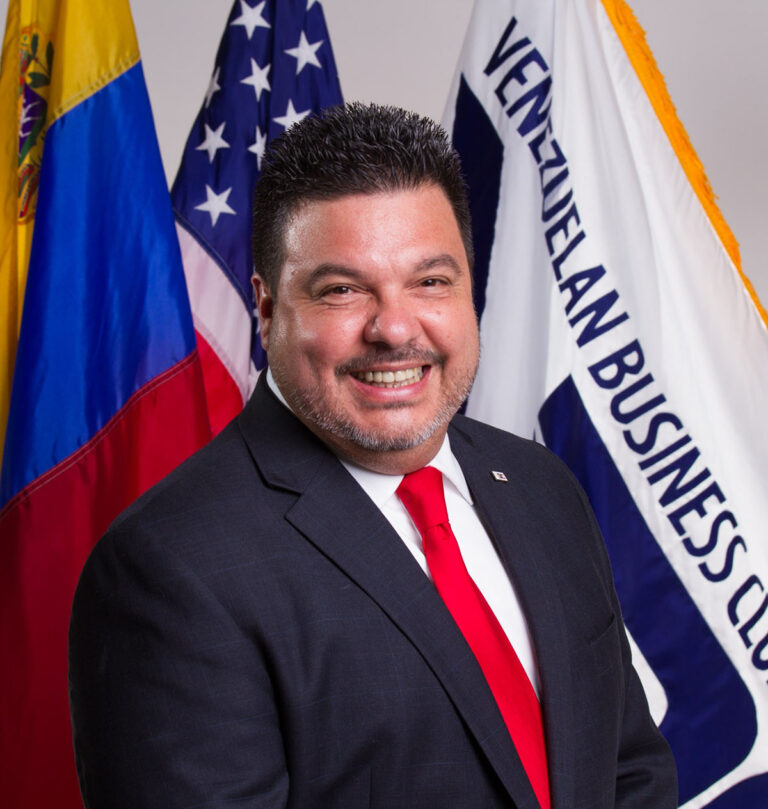 Born in Caracas, Venezuela January 20, 1967, Gustavo holds more than 20 years of experience in the area of ​​Technology and Systems. Graduated with a Bachelor of Business Administration from Millennia Atlantic University, TSU specializing in Business Management. His professional experience began at Onital in 1985, a company dedicated to providing technological support in the financial sectors. Later, he joined Eniac, as a Software specialist, a pioneer corporation in the area of ​​Technology based out of Venezuela. In 1987, he accepted the position of Director of Systems at Diproagro, a leading company in the Agroindustrial sector where he was invited to participate in imponent projects such as account manager. At the end of the nineties he participated with EAN, a system management developing company in Venezuela, an organization dedicated to the standardization and assignment of barcodes for industry and commerce. He therefore,  became a member of Fede Cámaras, ANSA and Venancham among other important chambers of commerce.

He arrived the US in November 2002 and in 2006 after several years of adaptation, he opened the Miami-based firm Wakot Media. In 2013, he obtained the Florida State real estate broker license and became part of the DSR Group as a Firm Associate Agent.

In 2014, Councilor Pete Cabrera – City of Doral acknowledged Gustavo as part of the team positioning him as the Analyst Legislator, a position he currently occupies. He currently holds a master’s in business administration.