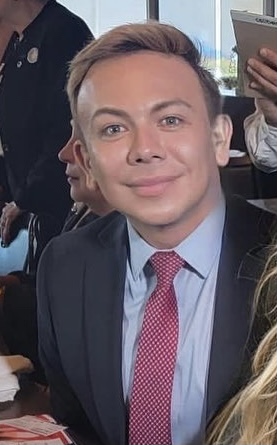 Mr. Francesco Duberli, founder and Chief Executive of Survivor’s Pathway, is a clinical psychologist with master’s degrees in both public health and clinical mental health. He is known nationally and internationally for his work developing and implementing advocacy programs that promote equality, inclusion and social justice in the United States and Latin America. His work has focused on developing awareness about the challenges; needs and barriers faced by the immigrant Latino community giving especial attention to Latino immigrant women and the LGBTQI communities living in the United States. His work has focused on the analysis and development of cultural and gender-oriented interventions to prevent different types of violence experienced by these communities such as domestic violence, sexual assault, human trafficking and other violent crimes. Mr. Duberli was elected in January 2019 as the chairman of the Miami Dade County, Hispanic Affairs Advisory Board. Furthermore, Mr. Duberli was elected on 2013 as chairman of the Domestic Violence and Sexual Assault Council of Greater Miami (DVSAC)where he has led different community initiatives that have benefited victims of domestic and sexual violence in Dade county. Mr.Duberli has received numerous recognitions such as the Justice for All Award from the Florida Attorney General and the Coral Gables Police Department in 2012, The “Justice for All Award” from Coral Gables Police Department in 2016. In 2013 he received the Hispanic Initiative award by the Florida department of health recognizing his work and contribution with the Hispanic community And 2019 he received the 2019 Presidential Citation– Awarded by National Latino Psychological Association, the 2019 Congressional recognition- Recognized by U.S Congresswoman Federica Wilson for the outstanding and invaluable services to the community and 2019 Diversity Champion awarded by The Global Innovative Consulting Network and The Florida Association of Non- Profits. Mr. Duberli has dedicated his career to advancing the dialogue about the impact of violence in the Latino community and the development of policies that allow these communities to access justice. 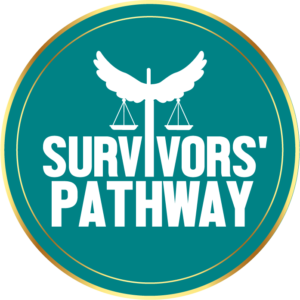