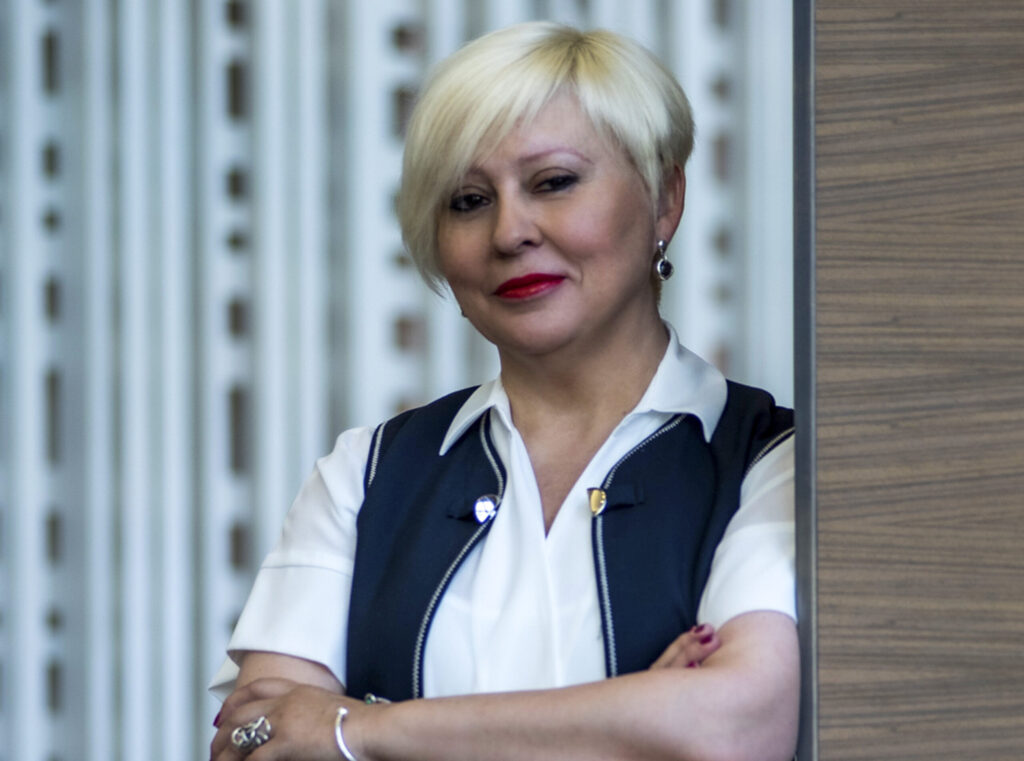 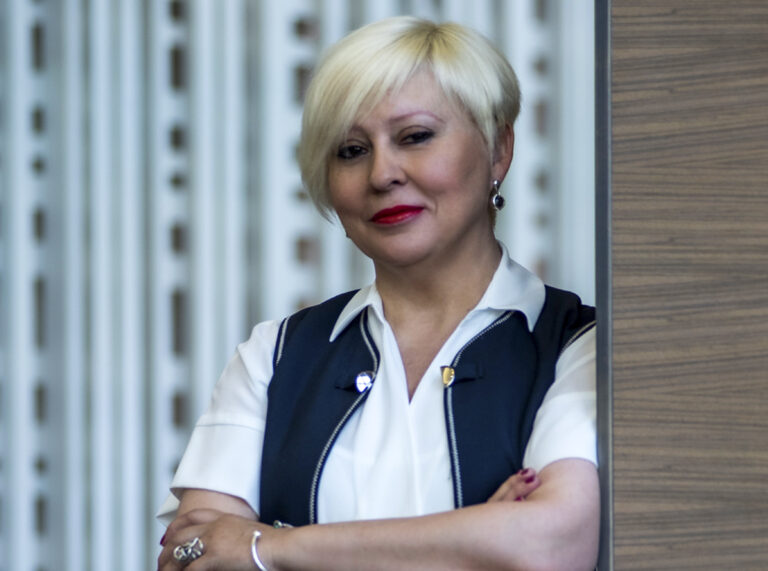 Psychologist, writer by passion and entrepreneur by vocation. In every role of her personal life, there’s a common goal: to contribute to society.

She was born in a small town in Extremadura, although she has been living in Madrid (Spain) for 35 years. She always reflects: “I am a citizen of the world, because I am in Madrid, in Seville, in Miami or in my small town where I was born, near Mérida and all I love all of those places”.

She is a Doctor in Psychology specialized in Clinical and Educational Psychology. She has several master degrees in both Psychology and Senior Business Management.

At the beginning of the 90s she founded what its known as IEIE (European Institute of Efficient Intelligences for its Spanish acronym) in Madrid, a center created for research in the field of human behavior and improvement in capacities, as well as in the training of seniors executives, that become on its key product MasterMind Latino.

In 2004 she become founder and CEO of Montaigne Group, a group that includes companies dedicated to training and knowledge, schools located in different cities of Spain over 3000 students, as well as research and executive training institutes based in Madrid (Spain) and Miami (USA), and Mundana A Un Click del Conocimiento (online content company). In 2013, she created the Montaigne Foundation, where she serves as president.

As a writer, she has published three novels in Spain: Días de sal (Days of salt), Duele la noche (The night hurts) and Piel de agua (Skin of water). This last one was launched by the publisher Penguin Ramdom House at the United States and Latin America, and it was number 1 in sales on Amazon.

She currently writes a weekly column published in more than forty media around the Spanish-speaking world.

Estrella Flores-Carretero is an enthusiastic woman, firmly convinced that dreams can be achieved with passion, discipline and effort. She has tons of it, in addition to a great capacity for work, motivation, closeness and a highly contagious optimism. 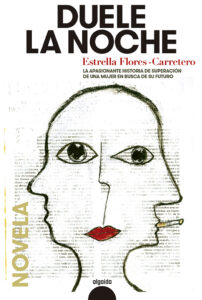 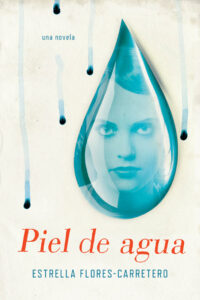 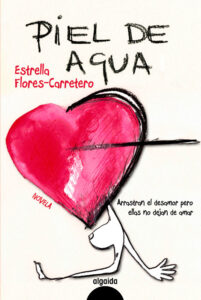 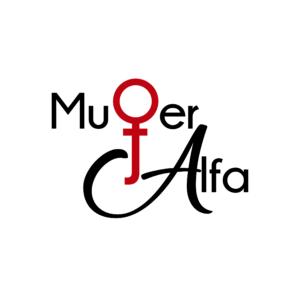 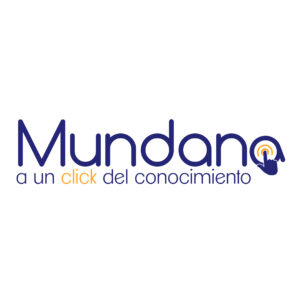 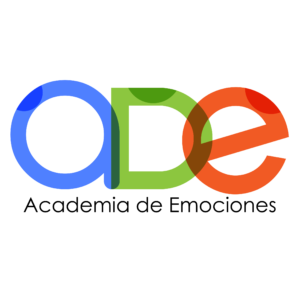 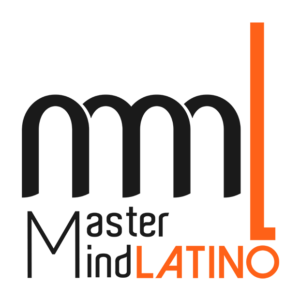