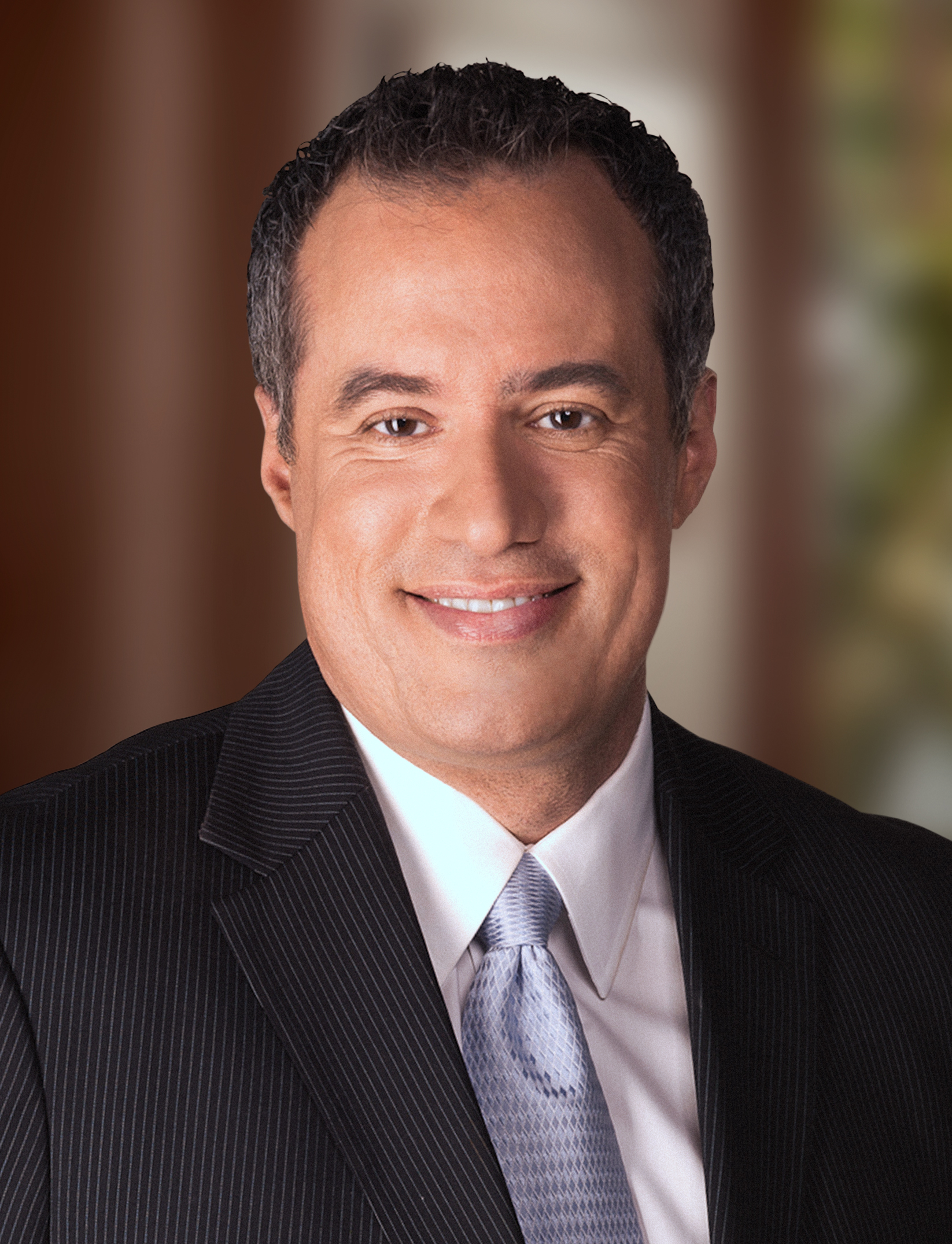 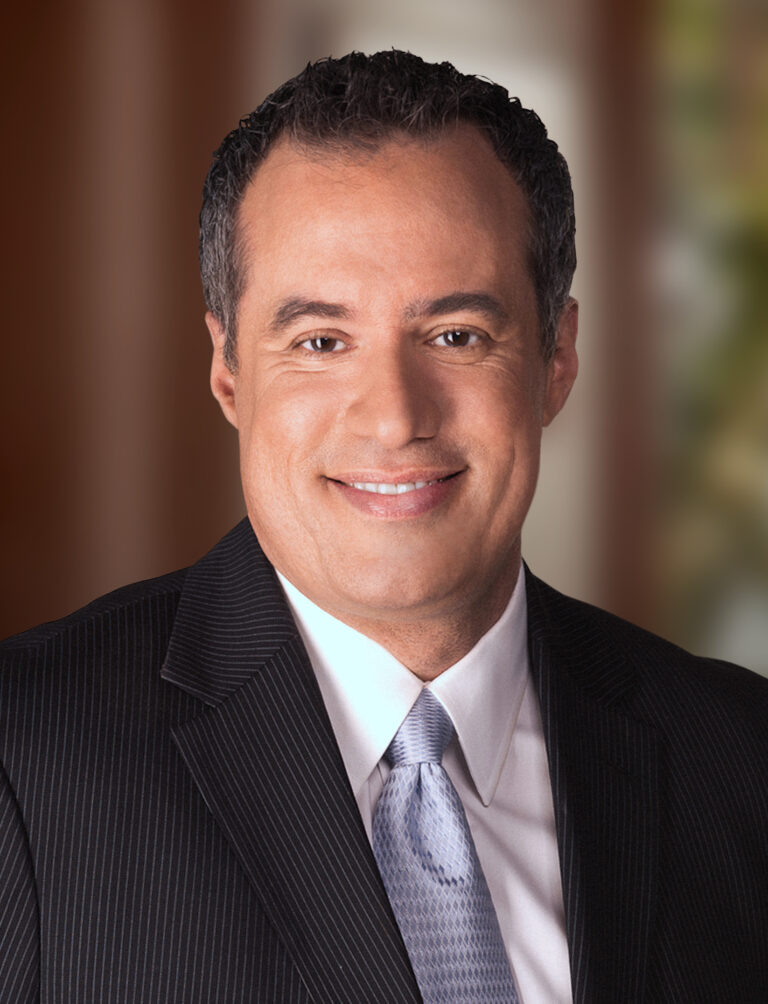 Albert Rodriguez is the President and Chief Operating Officer of Spanish Broadcasting System, managing all aspects of SBS’ operations and overseeing the future growth and financial performance of the Company’s radio, TV, digital and experiential businesses, and marketleading brands. 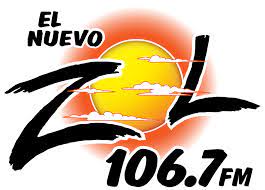 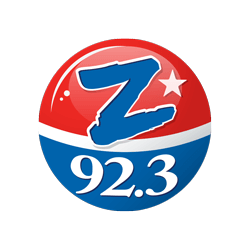 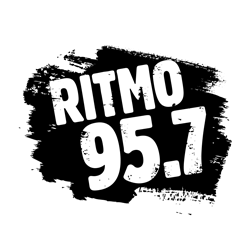 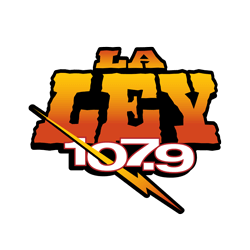 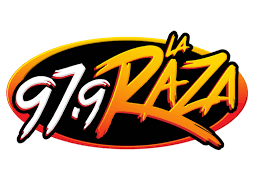 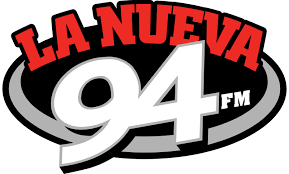