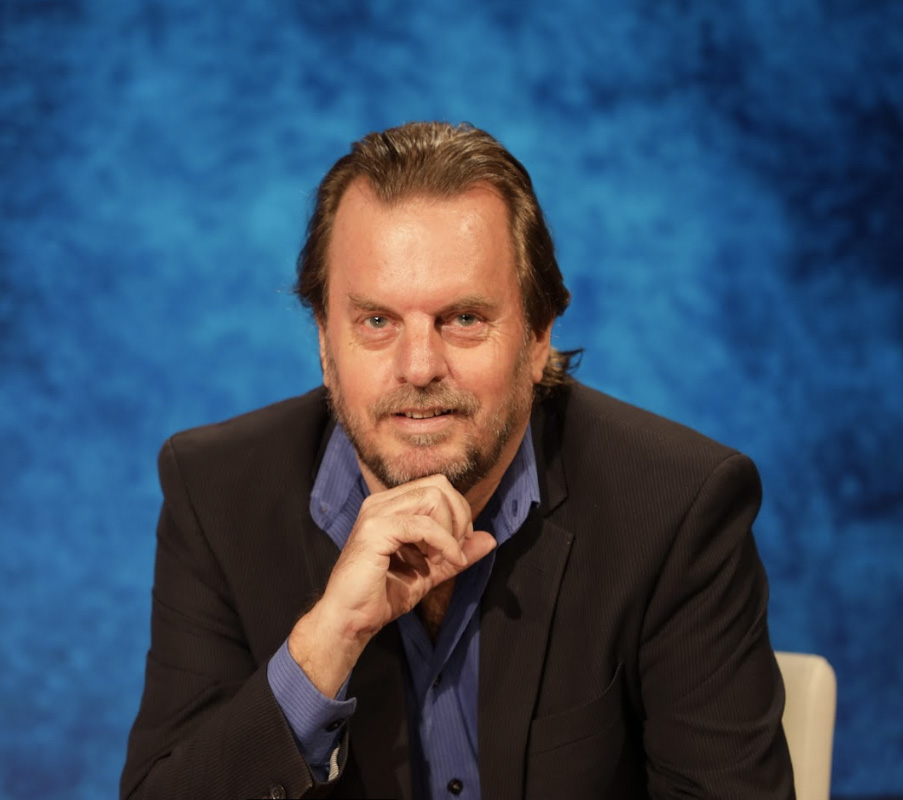 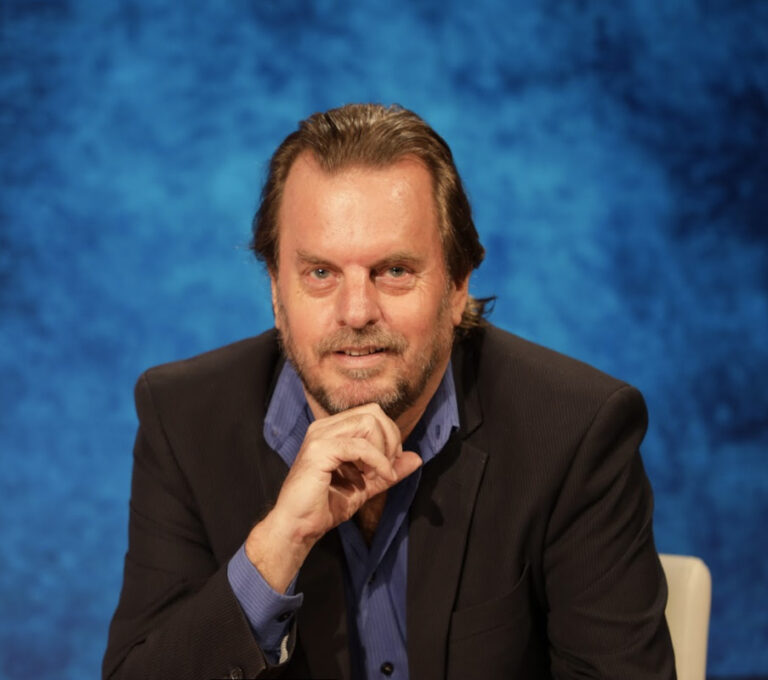 Pablo Padula is a journalist, writer and father of 4 wonderful human beings, his greatest achievement. He was born in Colonia del Sacramento, Uruguay, a place where all the colors of the rainbow come together every day to say goodbye to the sun until tomorrow.

The son of a beautiful Galician, Luz Herminia Gil, and a great Cordovan, Enrique Julio Padula, Pablo grew up among many women, 4 sisters in total, who undoubtedly forged his sensitivity towards all human beings.

His passion for lyrics began very early, at just 12 years old he had already written hundreds of poems, some of which ended up being song lyrics of his own composition.

Studying journalism was not a difficult choice. It was always the profession most compatible with his personality. Right out of college, he immigrated to the United States where he began working first as a writer and then as a reporter for channel 14, KDTV, in San Francisco, California, part of the Univision network.

It wasn’t long before the producers of Primer Impacto (at that time it was called Noticias y Mas) noticed his talent as a writer and his elegant presence in front of the camera and began asking him for reports both for that show and for the National Newscast. Four years later, in 1994, Pablo was hired as Univision’s international correspondent for its headquarters in Miami.

By then his first daughter, Luciana, had already been born. Once established in Miami, Nahuel, the first male of the Padula dynasty, came into his life. All his sisters had given birth to women.

During his 11 years as a reporter for Primer Impacto, Pablo traveled the entire world, constantly traveling to Latin America to capture the most “shocking” stories and also to Europe and Asia where several World Cups were played.

In 2006, shortly after leaving the company, Pablo Padula wrote his first bestseller: Secretos de Impacto (Grijalbo – Random House), the first time a journalist dared to tell what really happened behind the scenes at the Univision network. . The book was a tremendous success, it became number 5 on Amazon among all the books sold there. In 2009 he released “Scam to the Heart”, the passionate story that tells the life of a woman who survived one of the worst betrayals that a mother and wife can suffer.

Back in Miami, he began to collaborate with different programs on Channel 41, AmericaTeve until in 2016 he was hired to be a panelist on the show “A 90 Millas” with renowned journalist Rick Sanchez. From that moment and to date he works as a content creator for the company Cano Health, the fastest growing health company in recent years in the United States.

In 2022 he released his third book, “El Cartel de los Castro” based on the testimony of a Cuban drug trafficker who tells the true story behind the Colombian drug trade between Cuba and the United States in the 1980s.

In short, Pablo Padula’s life is full of emotional and intellectual richness. He absorbed the best energies from the whole world and today he builds a better world for whoever wants to read or listen to him. In his social networks there is meat for all tastes (he also loves to cook) and it is not only about food, but also about ideas, moments, reflections. And it is worth mentioning that his presence on Aspika.com is no coincidence, he has a neurodivergent person in his life who has helped him understand the world around us even better, a world where everyone deserves to be treated with respect and admiration.

CEO of my own internet company, with clients like Jorge Ramos, Maria Elena Salinas, Rick Sanchez and other private companies.

Along with famous TV journalist Rick Sanchez, I was co-host of the show for 3 successful years. 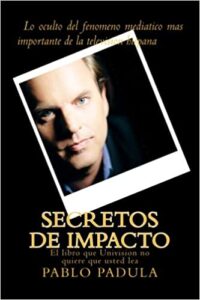 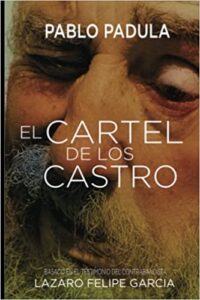