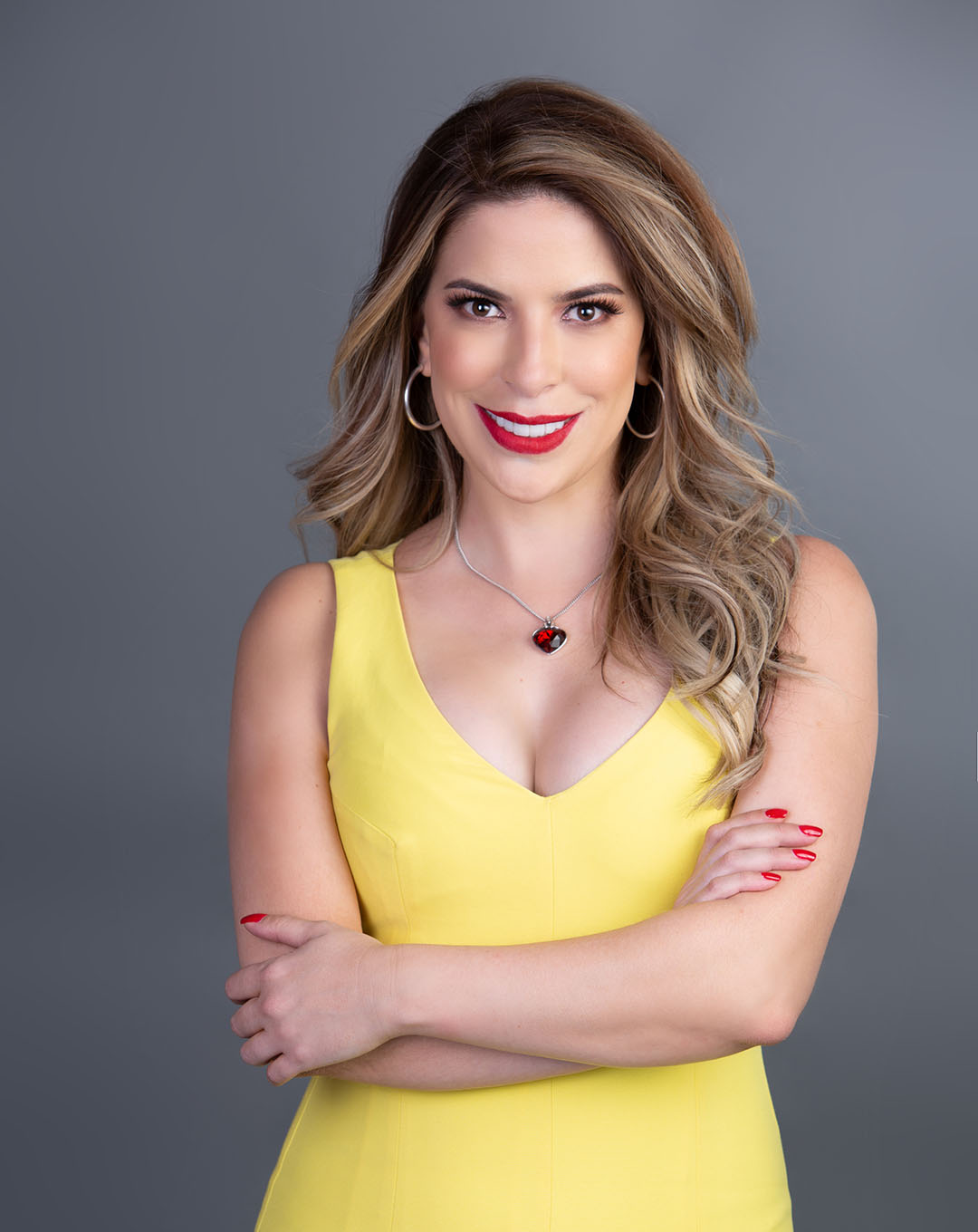 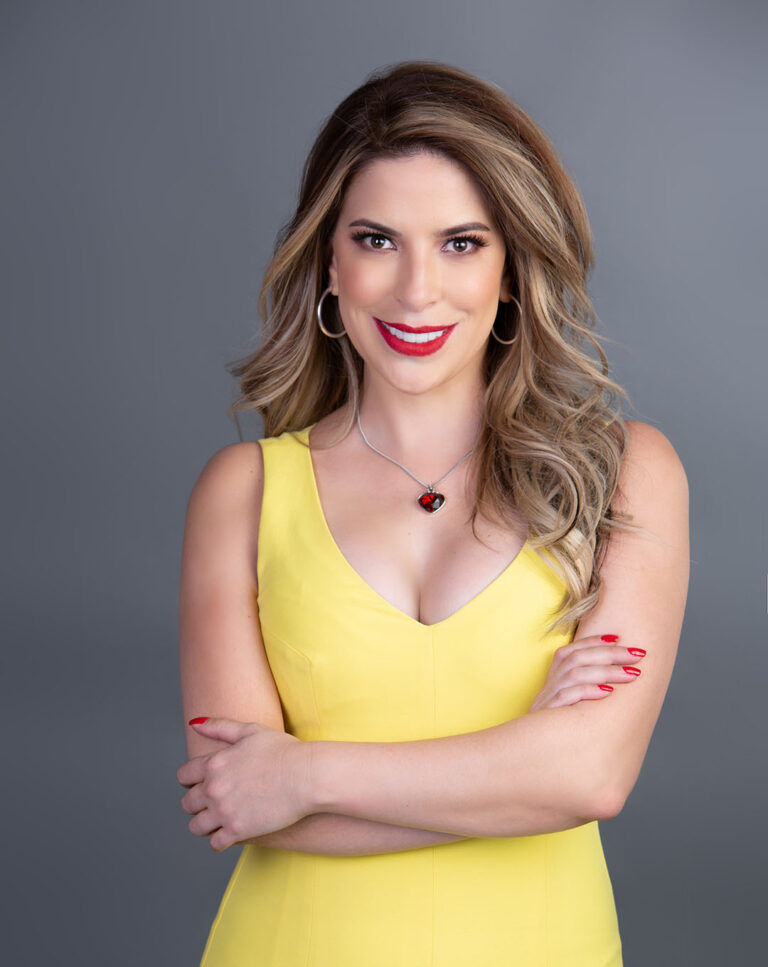 Kimberly was born in Houston, Texas, and her personal story took a turn when she was brought to live in Mexico City at the age of four. She graduated with a degree in International Relations from the National Autonomous University of Mexico and began her working life in Mexico. She always had the feeling of having “migrated backwards” and having to stand out in a country where opportunities can be more complicated.

She was co-anchor of IMAGEN TV’s evening newscast with journalist Ciro Gómez Leyva. That year the newscast received the PRODU award.

For the last four years, she has been the host and producer of a prime time interview and debate program on Mexico’s cultural channel 22.

For more than seven years, she has been a columnist and analyst of national and international politics for the national newspaper Excélsior. She is one of the writers of the Opinión 51 platform.

Her inclination for gender issues, led her to position herself as a regular columnist in Cosmopolitan magazine and as host of television programs where women’s issues are addressed: “Apuesto al sexo opuesto” on Channel 11, “Entre Mujeres” and “Punto y Coma” on Excelsior TV, “El Nido” on Channel 22, among others.