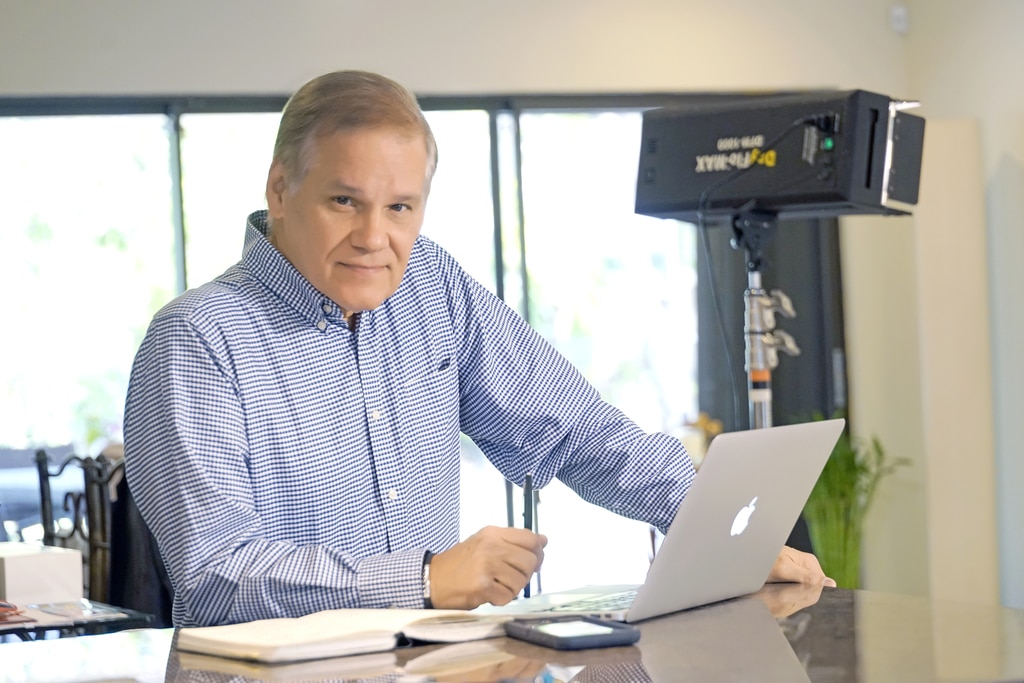 Perhaps the most notable name on a list on the Hispanic Television Biblica – Jose R. Perez is a Creative Writer, Director and Producer well known for his 35+ years in all creative aspects of Hispanic Television multiplying successful platforms and acknowledgement – Producer that has developed the most formats and extended hours of on-air production. In the past years focusing in the Global arena of theater and series – Soon to be released in a Major Hispanic Network a series that will impact the Global Hispanic community.

Over a 30 year (+) career in all aspects of creating, developing, writing and producing original content for prestigious companies in the U.S., I’ve had the joy of working with great mentors and brilliant creative colleagues. All have had in common a great passion for exploring the nooks and crannies of the imagination. Inspiration that has stayed with me every time I face a blank page.

Studies in sociology and theatrical direction started me on this journey 4 decades ago. The path took me as a writer-producer through the world of advertising for the U.S. Hispanic market, based in the great city of NYC. A new direction in the city took me to the local channel of the SIN Network (now known as Univision) as promotions manager-producer. I was doing something right. I received a noble job offer to move to Miami, FL and start as part of the new group of executives that had just acquired control of the Univision Network. The next 10 years were intense and productive as SVP of Programming Development for the network. An explosion of creativity and new projects positioned Univision as the preferred choice for U.S. Hispanics for an entire decade.

The options for other projects were many. Among others, the creation for Estefan Enterprise of its new TV content division. Several years later, Telemundo Network delegated to me the executive vice-presidency of the network’s Daytime Programming.  Interesting consulting projects for multi-platform content came along. The horizons of my creative journey widened each time: Mexico, Honduras, Nashville-TN, Colombia, Santo Domingo, Puerto Rico, and others. The national group SBS (radio) and its division MEGA TV has occupied as many years of work as SVP of Programming and National Production.

Theater has a very special place in my life journey. Both as a spectator and as a writer-producer-director.  I took up playwriting again in 2016. Since then, I have presented more than 20 projects in the wonderful conceptual universe of Immersive Theater, where the closeness and complicity of the spectator makes each piece an unforgettable theatrical experience.

A new facet started in 2019: speaker, motivator and mentor for professionals and creatives in the entertainment industry in the U.S. The platform “Sinéctika – Valija Creativa” was also born; and the book, podcast and talks “Como despertar el Dragón Creativo que llevas dentro” (How to awaken the Creative Dragon inside you). 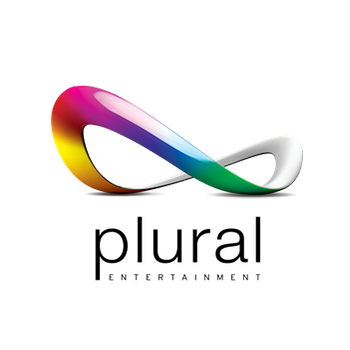 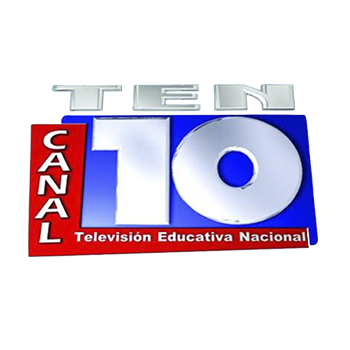