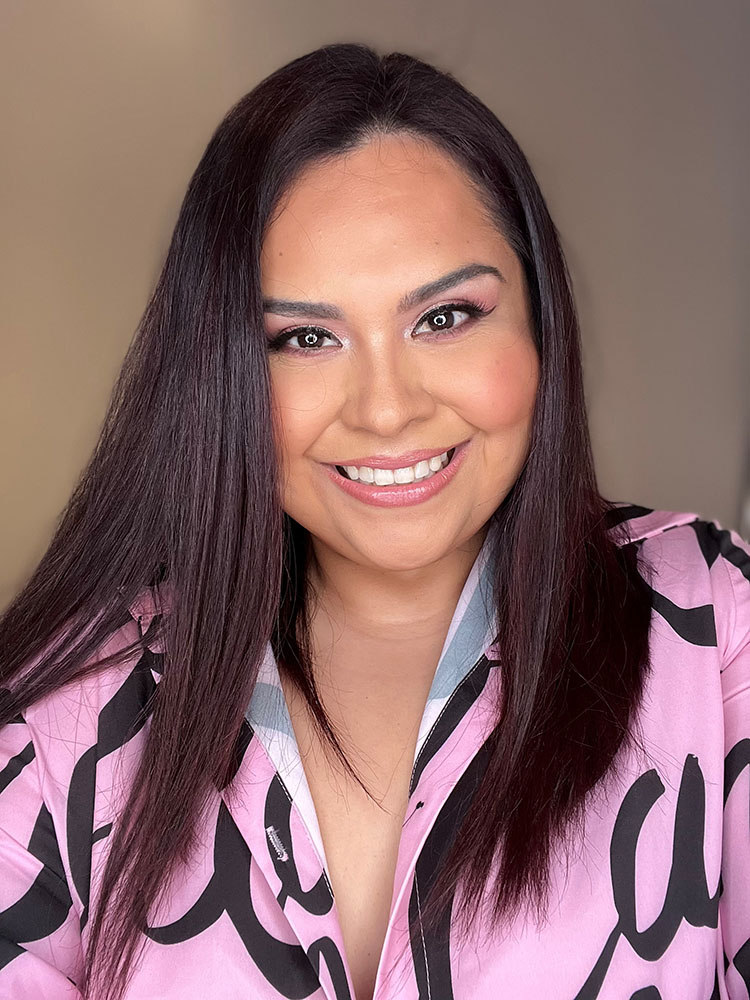 Actress, Writer and Comedian was born in Mexico City. She started her TV career at seven years old with a role on Televisa’s production Carita de Angel, he became known for her role on this soap opera and was nominated by the National Association of Journalists as “Revelation of The Year” She moved to NYC to continue her education and graduated from the New York Film Academy. With 143 soap operas in her curriculum, she moved to Miami to continue her career as an actress signed by Telemundo Studios taping three successful soap operas, “Corazon Valiente”, “Pasion Prohibida”, “Quien es Quien” and the gossip show “Suelta La Sopa”. After that, she signed with Venevision Studios and Univision the successful “Cosita Linda” and was also participating as a comedian in the most important late-night show in the Hispanic market “Sabado Gigante” and at Despierta America performing the comedy characters “La Yessi” and Petra in “Las Aguelitas” sketches. She has been recognized by the Former Miami City Mayor Tomas Regalado in a public ceremony for her contribution to the Arts as Writer, Director and Actress in this city. She went back to Telemundo playing “Mayra La Reina de la coca” in “Sin Senos si hay Paraiso in 2018 and her most recent project; Telemundo’s “La Suerte De Loli” as Rox Estevez a famous radio host, has been a very important and successful character in the Hispanic market in the USA. 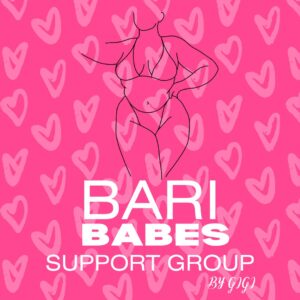