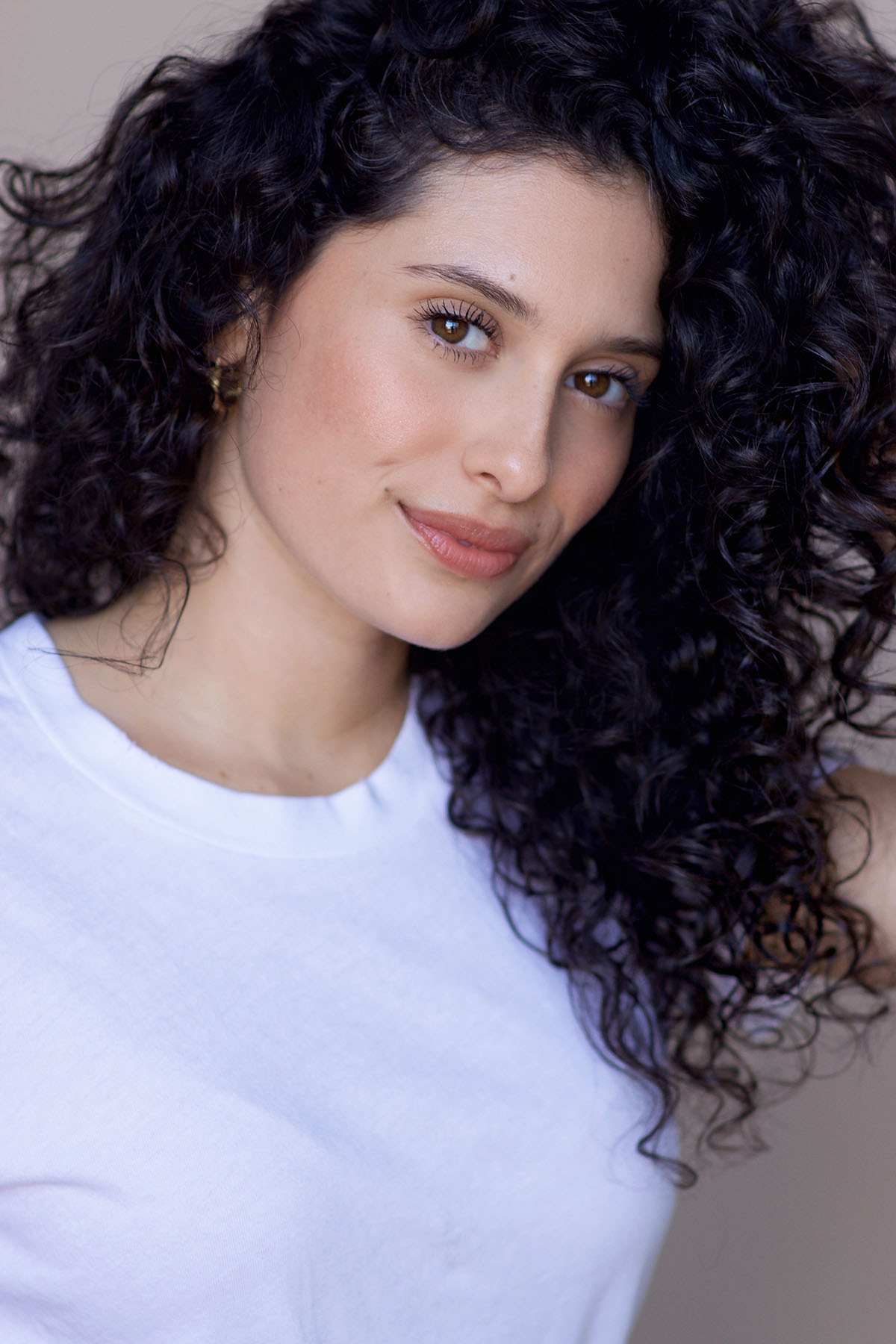 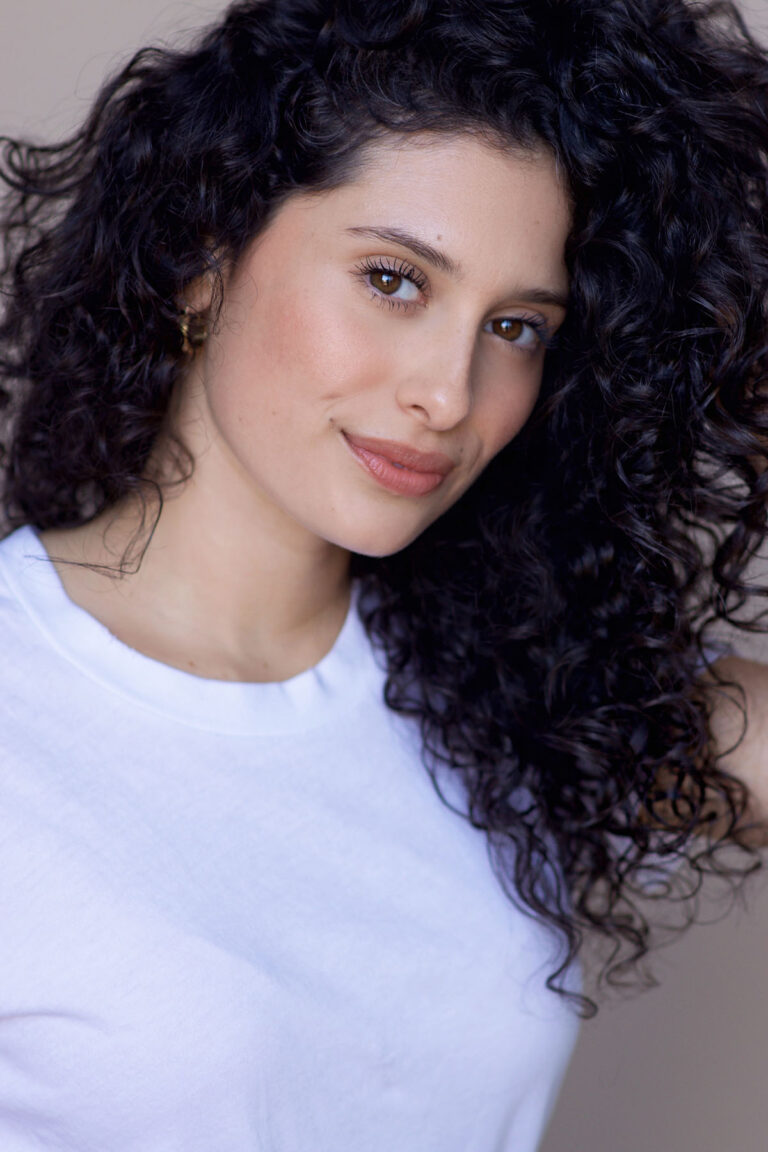 Andrea Ferro is a bilingual bicoastal Singer/Actress. She began performing at the age of 13 where she made her debut at the Area Stage Conservatory in Miami. During her 4 years with the company, she did 10 musicals, favorite credits include: Little Women (Jo March); Les Miserables (Eponine); Sweeney Todd (Tobias); Into The Woods (The Witch); and her professional debut in The Dreams Of Anne Frank (Anne Frank).

At the age of 17, she moved to New York City to continue training at The Atlantic Acting School—a studio of NYU’s Tisch program. While in attendance, she studied classical texts such as Shakespeare and Chekhov as well as the contemporary playwrights. After graduating from the prestigious program, she was offered the role of Trini in the Pulitzer Prize winning playwright Nilo Cruz’s play Baño De Luna (Arca Images). Notably, Baño de Luna marked her debut in Spanish speaking productions. Following that production, she continued to work with Nilo by performing his monologue Farhad Or The Secret Of Being (Farhad). This production was a 45 minute monologue with four songs incorporated into the text. It was such a rewarding experience that she later went on to reprise the role three more times.

Later, she went back to NYC to become a Teaching Artist with the Atlantic Acting School. Also doing a musical at their Off Broadway theater, Last Stop On Market Street (Atlantic Theater Co.) Afterwards she worked with Columbia University’s Lenfest Center For The Arts where she performed in Charles Mee Big Love (Lydia) as the title role. Andrea is currently bicoastal, splitting her time between LA and Miami working towards her Film & TV career. 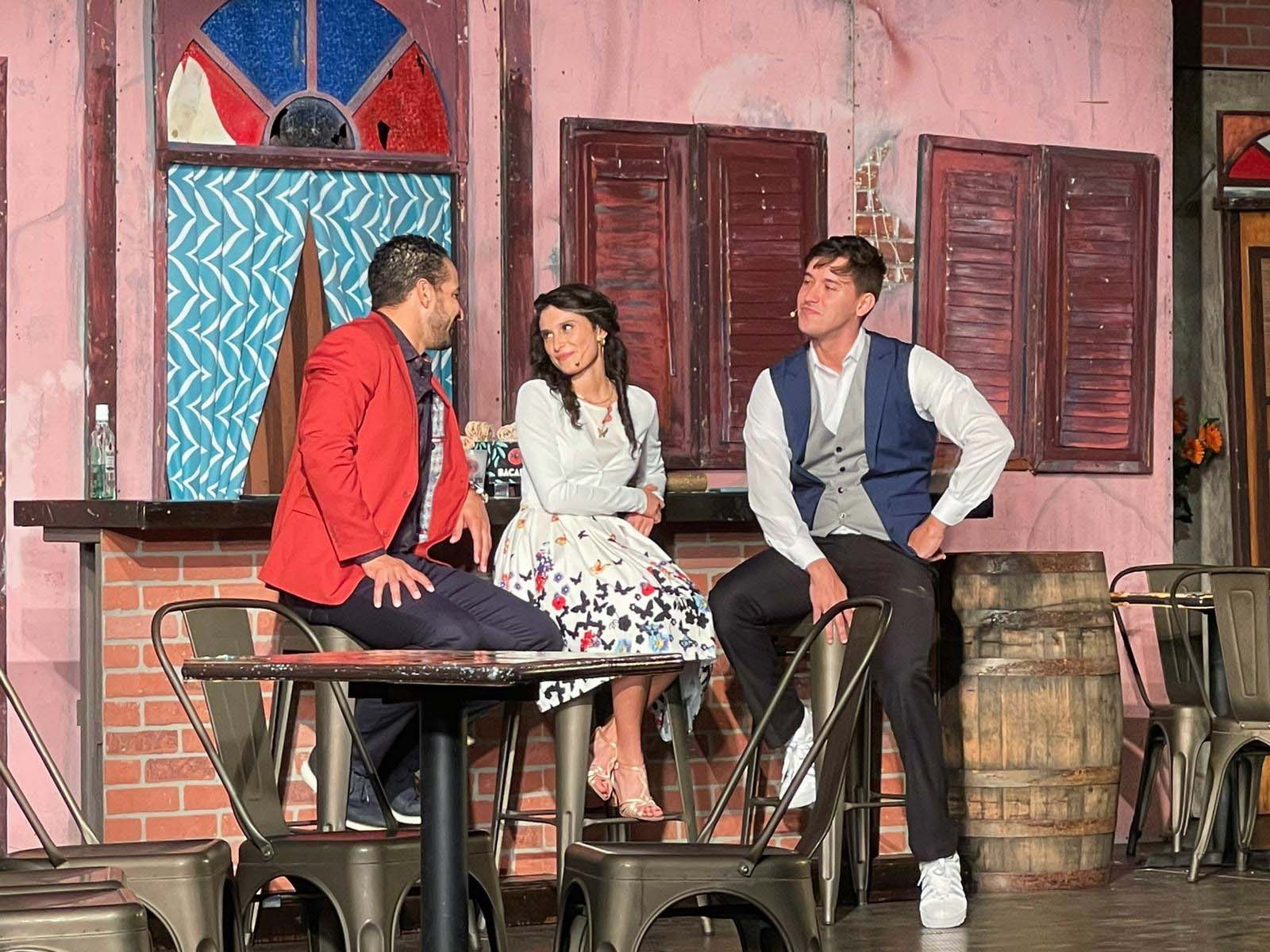 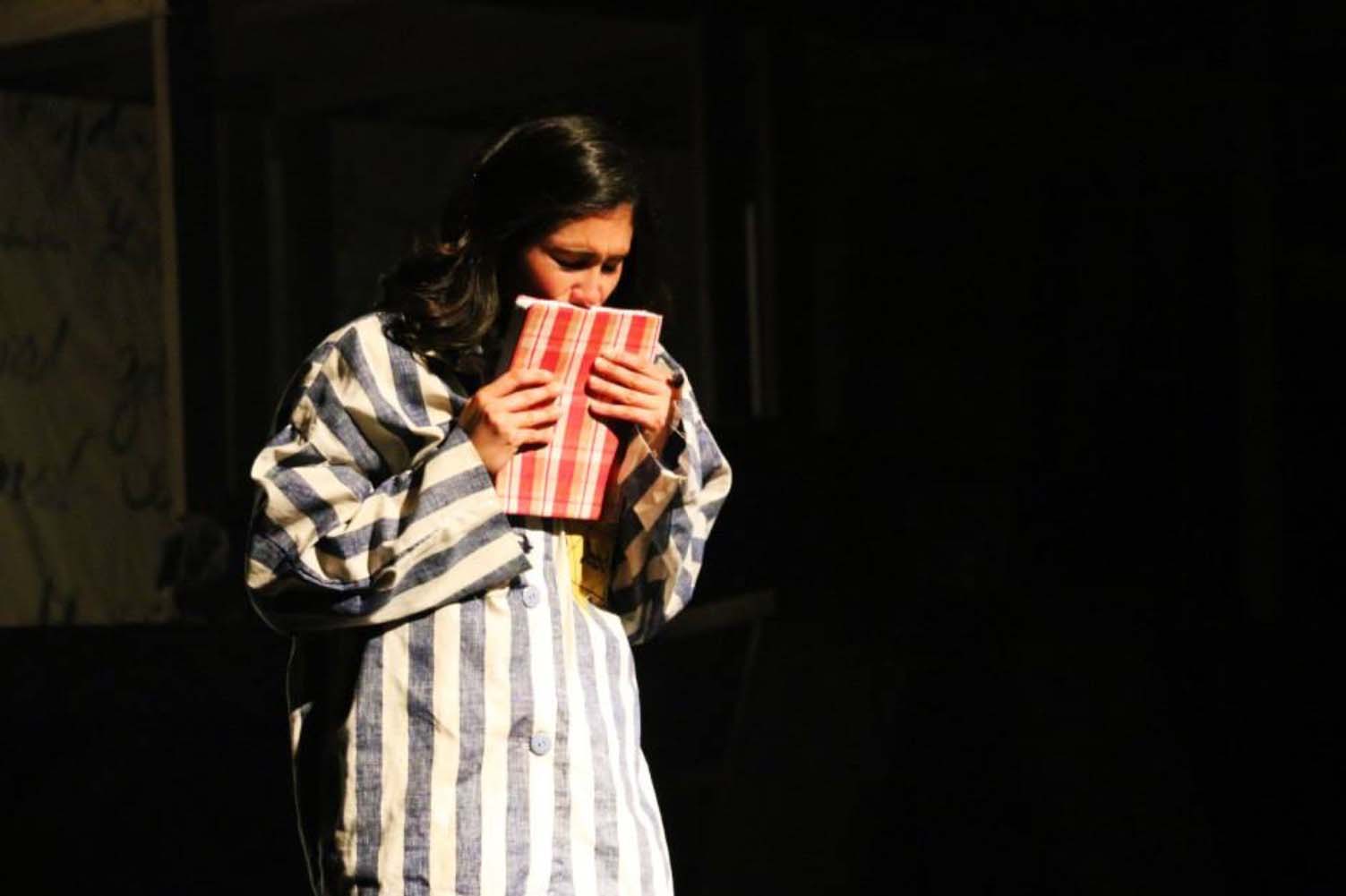 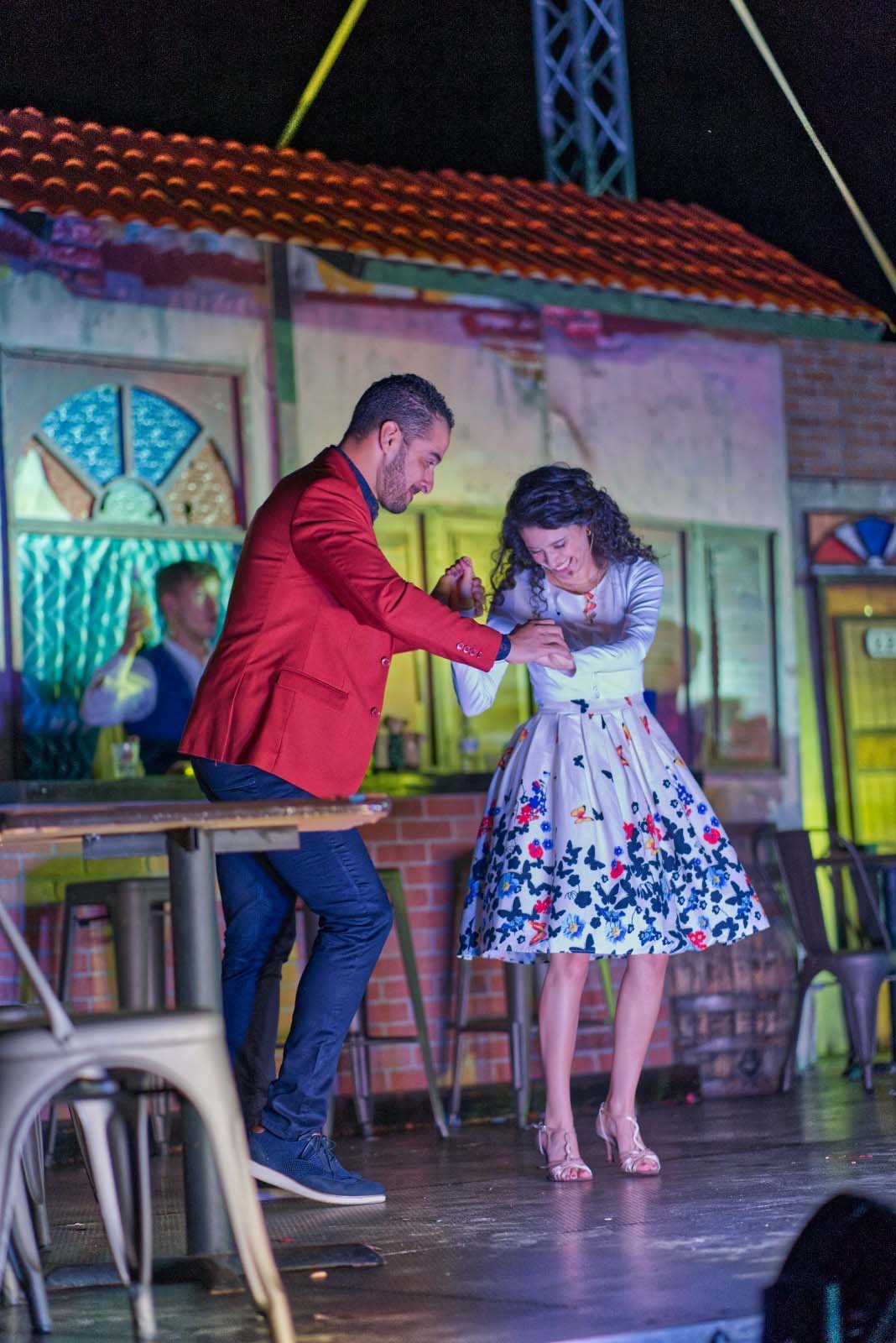 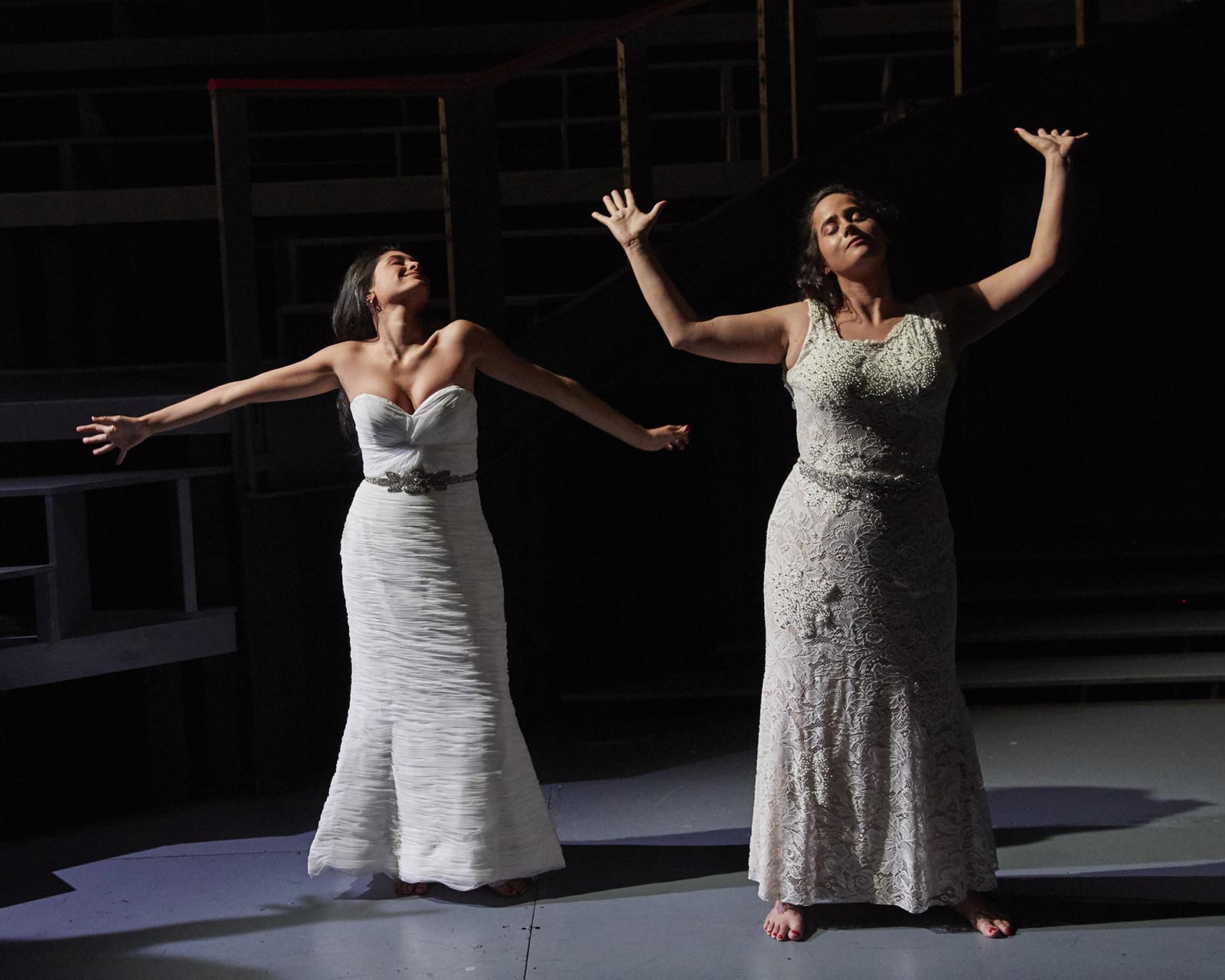 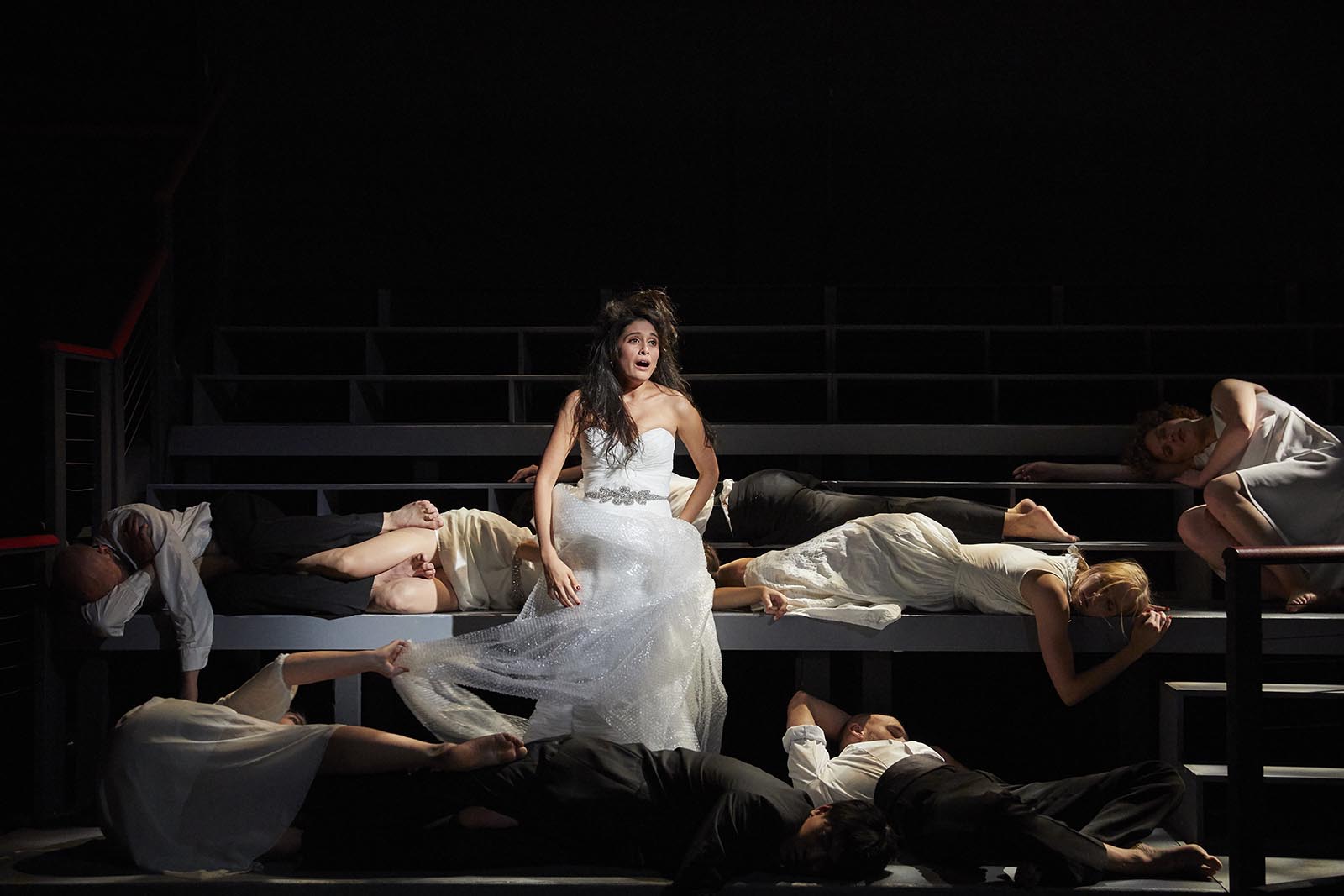